Working with the designer Christopher Jenner and the One Off design team, we carried out all of the elements of the works over a period of six months. 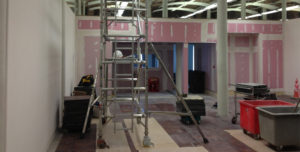 Phase one of the works included the full structural design and installation of the new dividing walls to partition the open plan ticket hall into four self-contained retail units.

Due to the location of the space and the need for Eurostar to retain the area as a ticket office while works were carried out the programming and logistical approach to the project was extremely important. All works were completed outside of normal hours and included full M&E alterations to make each new unit self-contained. On completion of the individual units, we assisted the new tenants with the fit out of their units. These included Fortnam & Mason & Joe Malone.

As Principal Contractor, we worked directly with HS1 and Eurostar as well as working alongside English Heritage and specialist design teams nominated by Eurostar. 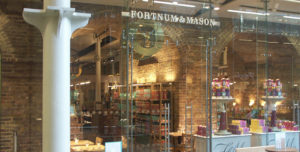 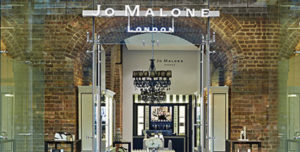 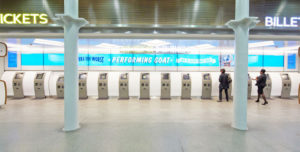 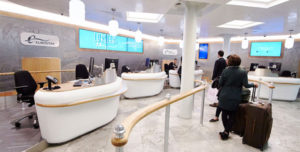 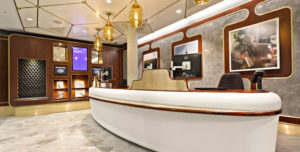 In addition, a full back of house fit out was also carried out to the existing Eurostar offices and staff welfare areas. Works were completed out of hours to minimise impact on operations.

We are proud to have delivered a project that can only be described as a major success for all parties.

Read more about Christopher Jenner Interior Designers and their approach to the project.

Read the Eurostar Press Release for the launch of their ‘stylish new ticket office.’